CUE Hotel Podgorica > Blogs > Love is in the air

Why is love such a phenomenon, so powerful that everybody talks about it, especially the artists and poets tirelessly throughout the history? It is such an intense topic that this emotion has its very own special day, celebrated through the centuries, spreading from continent to continent.

Did you know that different cultures have developed their own traditions for this day? In some parts of the world, it is observed as a day for expressing love between family members and friends, rather than that of romantic couples. Some traditions include leaving candies and gifts for children, while others include acts of appreciation between friends. Candy, gift-cards, flowers and gifts to show admiration are exchanged between the loved ones, all in the name of St. Valentine. But who is this mysterious saint?

The history of Valentine’s Day starts with love in the times of ancient Rome, 3rd century. Then, many Romans were converting to Christianity, but the Emperor Claudius II was a pagan and believed that Roman soldiers should be completely devoted to Rome and therefore passed a law preventing them from marrying. A priest Valentine began to perform secret marriage ceremonies, and this was the beginning of his reputation. Eventually, he was found out and jailed. While imprisoned, Valentine cared for his jailor’s blind daughter. He allegedly cured the girl’s blindness and before being executed wrote her a love message signed ‘From your Valentine’. Valentine was executed on 14th of February in the year 270.

More than two centuries later, 14th of February was proclaimed St. Valentine’s Day. A pagan fertility ritual was held in February each year and the Pope abolished this festival and proclaimed 14th of February Saint Valentine’s Day, thus establishing this feast day on the Catholic Calendar of Saints. The poet Chaucer in the Middle Ages was the first to link St. Valentine with romantic love. This was the beginning of the tradition of courtly love, a ritual of expressing love and admiration, usually in secret. This custom spread throughout Europe and the rest of the world. The stories grew about a High Court of Love, where female judges would rule on issues related to love on 14th of February each year. Historians believe that these meetings were in fact gatherings where people read love poetry and played games of flirtation.

Did the first public kisses throughout history (love emancipation) contribute to St. Valentine’s Day spread, to become an unavoidable celebrated day of love in modern times? Scholars debate whether kissing began as a trend that spread around the globe or sprung up organically in different regions. Whatever the case may be, let us mention three most important kisses ever to start love revolution and celebration of love.

The earliest known written mentions are in Sanskrit scriptures circa 1500 B.C. These scriptures, known as the Vedas, were foundational to the religion of Hinduism.

A scene of the Mahabharata with Gopis, Daughters of the Cowherds, and Krishna.

May Irwin and John C. Rice, stars of the short film, “May Irwin kiss,” by Thomas Edison’s studio.

The first people to kiss for real, to really perform the groundbreaking open-mouthed kiss on film were May Irwin and John C. Rice, who appeared in a short film known variously as May Irwin kiss, Kiss or The Kiss.

In 1896, the two performers went to Thomas Edison’s studio in New Jersey and reenacted their final kiss scene from a play they were putting on in New York City.

One more historical kiss, maybe the most popular ever, comes from Paris, caught by the famous photographer Robert Doisneau, taken in 1950, with his Rolleiflex Camera. The Kiss by the Hôtel de Ville, what a kiss indeed! You may read several versions of how this picture originated, whether it was spontaneous or staged by two actors.

But that’s not the point. This moment inspired the world to love openly and passionately. You can’t stop love, can you?

The Kiss by the Hôtel de Ville by Robert Doisneau

Beautiful stories about St. Valentine, aren’t they? And 14th of February is getting near? Do you have your Valentine or you’re preparing a long list of loved ones?

If not, get ready for Cupid, he is always lurking around with his love arrow. You know which one – the winged baby that carries a golden bow and arrows, one of the most famous symbols of Valentine’s Day? That small guy shoots magical gold-tipped arrows at humans and by piercing their heart with an arrow, he causes individuals to fall deeply in love.

Many couples choose to celebrate Valentine’s Day and make it special, a day to remember. Anyone who chooses to stay in a hotel on that day will find CUE’s Valentine offers compelling. We have prepared a special treat to celebrate your love. So, grab your Valentine and celebrate love! 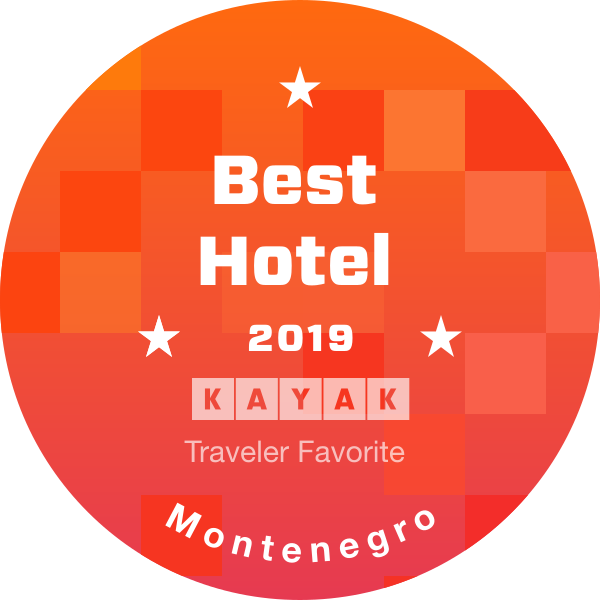